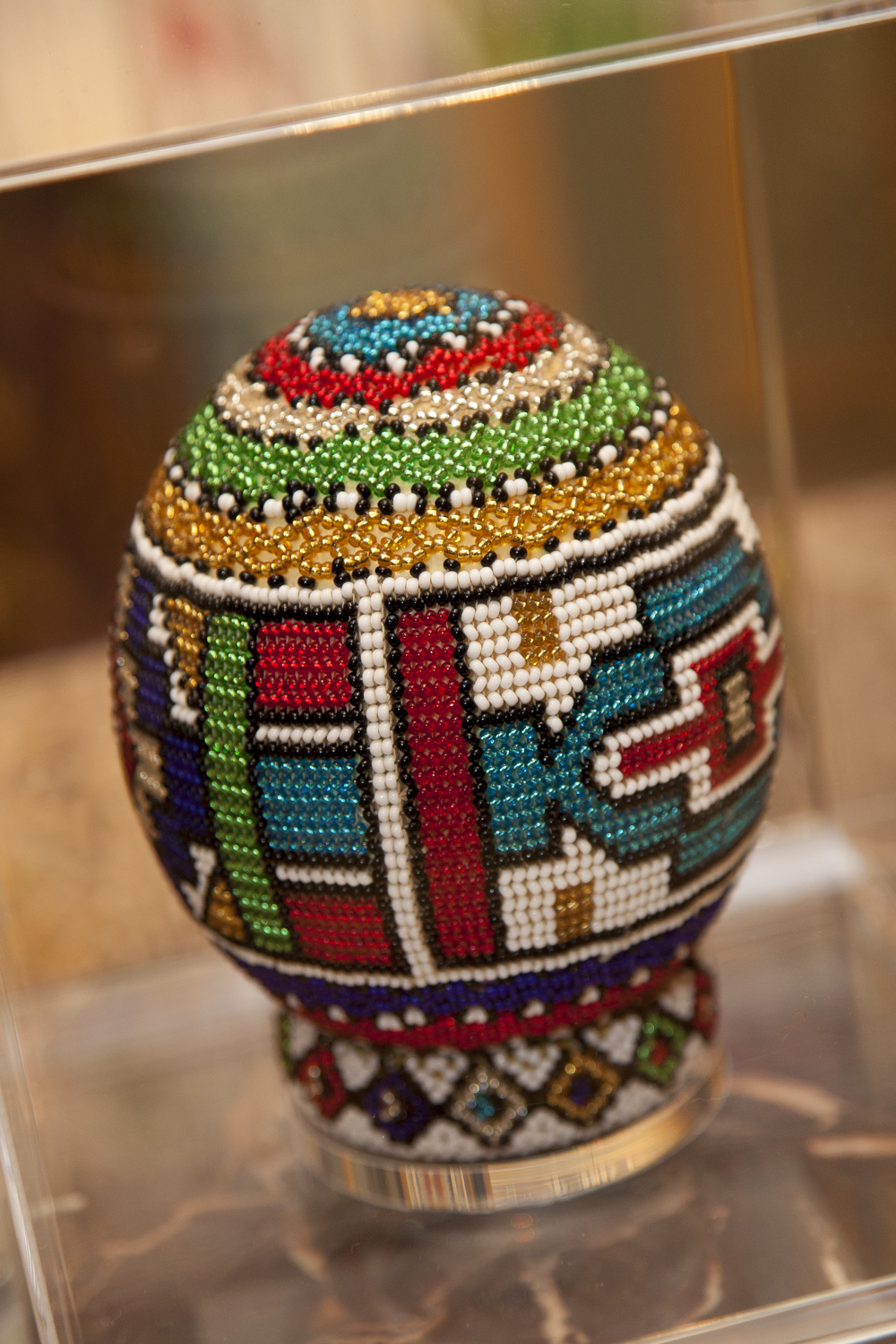 The original archetypes, used  by artists of all times  strangely coincide with cultures apparently different and having never been in contact among them. These signs belong therefore to the nature of mankind, to its DNA. African cultures, that influenced « Occidental Art », especially at the beginning of the XXth century, constitute a common heritage from which to draw fully. The immutability of these sings and the use of « pure colours » give evidence of an art attached to its own origins and really only slightly influenced by globalization. Through its reading we can rediscover, in modern key, rites and myths source of inspiration to beliefs and life styles extremely tied to our common contemporary. 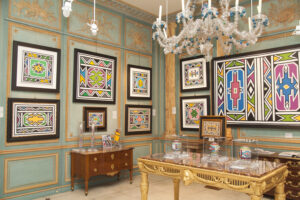 « occidental » « Courants de Rupture ». Picasso, Modigliani, Giacometti, Brancusi and many other famous artists turned their eyes towards Africa in order to conjugate original symbols and signs with new expressive languages both formal and abstract.

Gallery Adriano Ribolzi is happy to invite the National Gallery Firenze to exhibit, for the first time in a private gallery, a selection of artists from different African countries, contributing in this way to the knowledge of this art.

This great Exhibition presented in the Principality of Monaco, bathed by the Mediterranean, real « bridge » between both cultures, will be presented  in three sections. 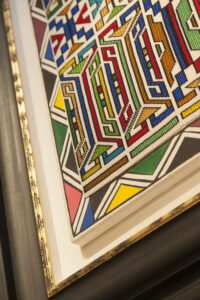 RITES AND MYTHS proposes artists whose signs are inspired by original archétypes , common to all cultures, but driven by a desire of emancipation, a natural need of spirituality, pride of their own origins. Among these Esther Mahlangu stands out, the senior of South African art, promoter of Endebele matriarcal cultures.

FROM DUST TO STARS  re-discovers creative poetry, a road taken also by our Futurists, of the functional and moral recuperation of signs and apparently insignificant objects, on which the magic touch of the artist produces a regenerating effect that allows them to recover dignity and values that our society is ready to share. The soda bottle taps carefully chosen by Margaret Majo in the enormous discharges of Harare, returned to a new life and totemized, describe today, from the walls of the most important exhibition centers, a new Africa, more coherent and determined. 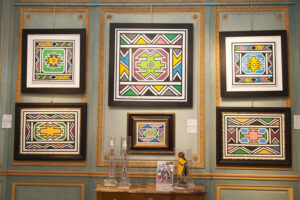 THE SPIRITS OF DREAMS concludes the trilogy with the  Shetanis,  irreverent ectoplasms and wise paintings by the  « Picasso of Africa » George Lilanga, who takes inspiration from the Makonde beliefs and fills his and our dreams with thoughts that can take pseudo-humane shape only thanks to our will-power. The characters expressed in contemporary African art have roots that go back to time immemorial, but their eyes are solidly turned towards the future. To propose different artistic languages is the way for Gallery Adriano Ribolzi to promote the knowledge among people in favour of culture and tolerance and take the direction of Peace.