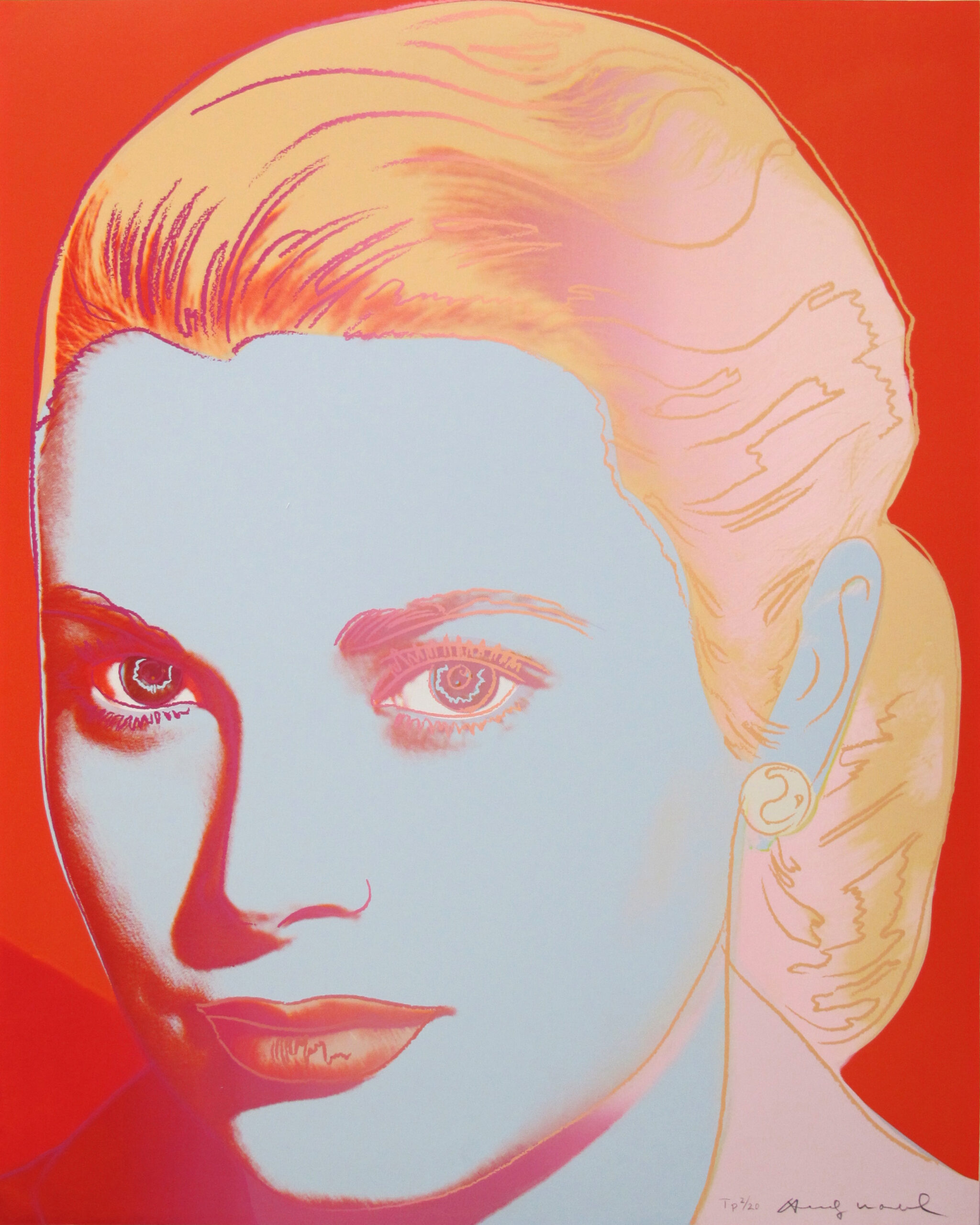 “The American Dream is the idea that anyone can achieve success with their own abilities and have a happy life; the new continent thus manifested itself in the eyes of Europeans as the ideal of great collective hopes and personal aspirations…” 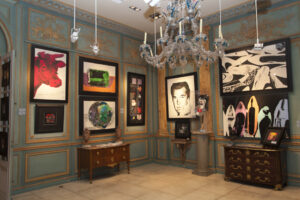 Son of Ruthenian immigrants from the far eastern part of the Austro-Hungarian Empire (now Slovakia), Andrew Warhola Jr., better known as Andy Warhol (Pittsburgh 1928 – New York 1987), represents most comprehensively, not only the fulfillment of the American Dream, which in the 1960s conquered mixed and multiracial underground America, but even more the gradual change in its value in the socio-economic restructuring of the years 80.

Keeping the imaginative power intact, Warhol transports this dream on his fatal journey from the creativity downtown of the Village and the Lower East Side to the beautiful world of the Upper East Side and Park Avenue, where the triumph of “use and throw” capitalism prepares to sacrifice any ideological necessity for the selling power of the product, be it ideas or automobiles, shoes or rock music. “

Directed by Achille Bonito Oliva and curated by EF Arte ANDY WARHOL, this exhibition chronicles the fates of the American dream of the 70s – marked by the success of Fame, where David Bowie and John Lennon sang the plastic soul of the celebrity. – until the conservative revenge of the 1980s, when the product became a myth and the logic of the market permeated every aspect of political, social and cultural life. This story is told through a selection of works, mostly from private collections, intentionally playing on the obsessive repetition of subjects, practiced by Warhol as a means of expression, and on a potentially infinite reproducibility of the image such as ‘it competes with the persuasive force of advertising and the invasion of mass media communication. 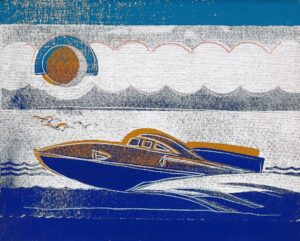 Here will be presented unique works, multiples in “limited edition” or large edition but also commissioned portraits of well-known entrepreneurs or representing well-known figures of the Factory, such as Christa Päffgen alias Nico (the actress, author). German singer-songwriter and model who, with Warhol, shares glamor, concerns and artistic experiments), or that of Joseph Beuys (with whom Warhol has exhibited many times in Naples in 1980-82) celebrated as a superstar in the art world and Communication. In contraposition, we find the Shoes Diamond Dust cycle (1980), where the glass powder gives a precious aspect to the most common objects. The most famous subjects, consumer objects and pop icons of the artist in the form of rare author’s prints, the Ladies and Gentlemen series, produced in 1975 which takes as a model the drag queen of the New York club The Gilden Grape who Pier Paolo Pasolini then became the subject of an essay written on the occasion of Warhol’s personal exhibition in Ferrara; or the series dedicated to Danish writer Hans Christian Andersen in 1987. Several collaborations that Warhol has had with record companies, singers or musical groups: from Thelonious Monk to Aretha Franklyn, from the Velvet Underground to the Rolling Stones, collaborations that have seen the artist take on the producer cap and, more often, already in 1949 signing record covers which subsequently entered the history of alternative culture. Of a didactic nature, five t-shirts reproduce the artist’s works, to build around the idea of ​​reproduction of art and “applied art” educational laboratories for children and adolescents.

This event, above all, offers a rare opportunity to see a preview of an unpublished video (super 8, color, approximately 110 min.), Shot in May 1982 by Andy Warhol and Peter Wise during a trip from New York to Cape Cod, in Massachusetts, which brings together unique, multiple works in limited edition and large circulation, to explore the heredity and topicality of the man who was the guru of pop art made in the USA and the prophet of the 15 minutes of fame for all , giving modern capitalist democracies the homologated equality of an ephemeral celebrity – that made available by the television industry – and to contemporary anthropology a new ‘use and throw’ myth – that of the man without quality with his unlimited ontology of the possible.

According to the article by Achille Bonito Oliva.