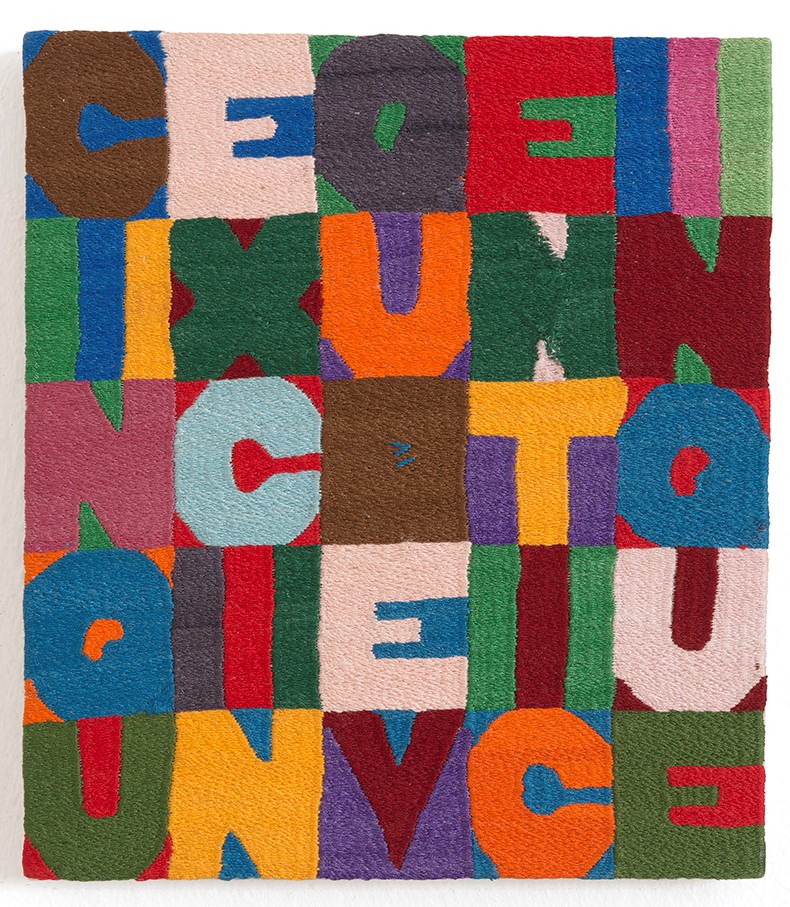 The Adriano Ribolzi Gallery is presenting, in its two spaces at number 3 and number 7 of the Avenue de l’Hermitage, an international-level exhibition dedicated to some of the most famous masters of the post-war period …

From precious ceramics by Lucio Fontana and Fausto Melotti to marble sculptures by Pablo Atchugarry, from luminous surfaces by Getulio Alviani to monochrome surfaces in extra-flexion by Enrico Castellani and Agostino Bonalumi framed among works by Alighiero Boetti, Michelangelo Pistoletto, Mario Schifano and Andy Warhol. 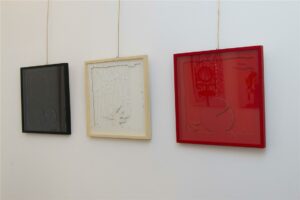 A great Exhibition dedicated to the most famous Post War Masters, of international level, that will open to the public next April 19th in both Monaco Galleries Adriano Ribolzi at 3 and 7 Avenue de l’Hermitage. A tribute to some of the greatest artists of the second half of the XXth Century, works selected with care to melt in a unique ambiance some examples of artistic currents that indissolubly contributed to an evolution of Art History like Pop Art by Andy Warhol and Schifano, Arte Povera by Boetti and Pistoletto, and Minimalism by Castellani and Bonalumi. 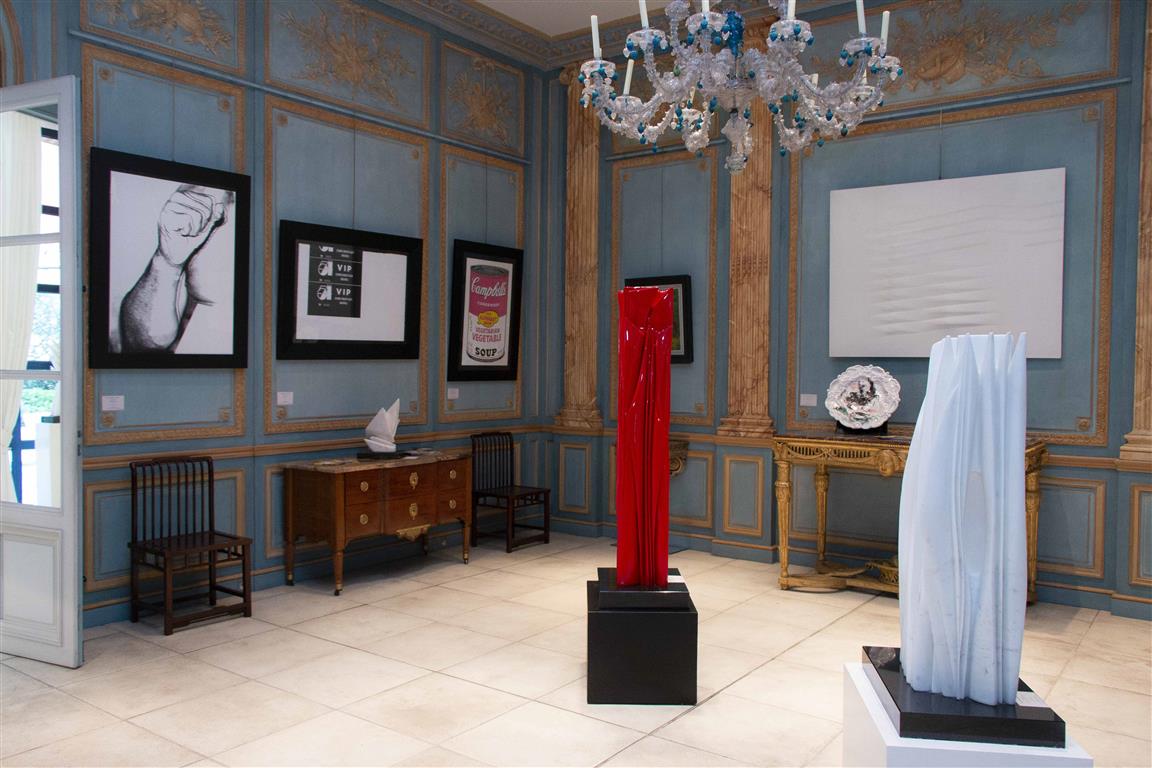 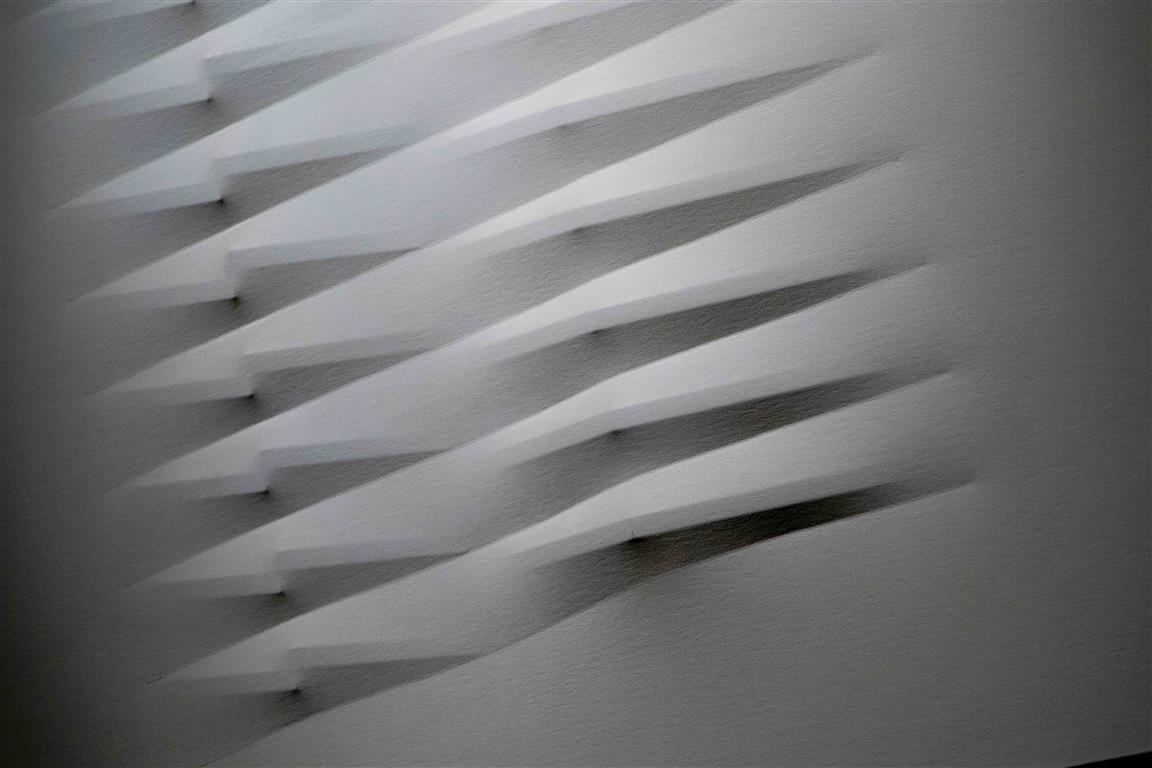 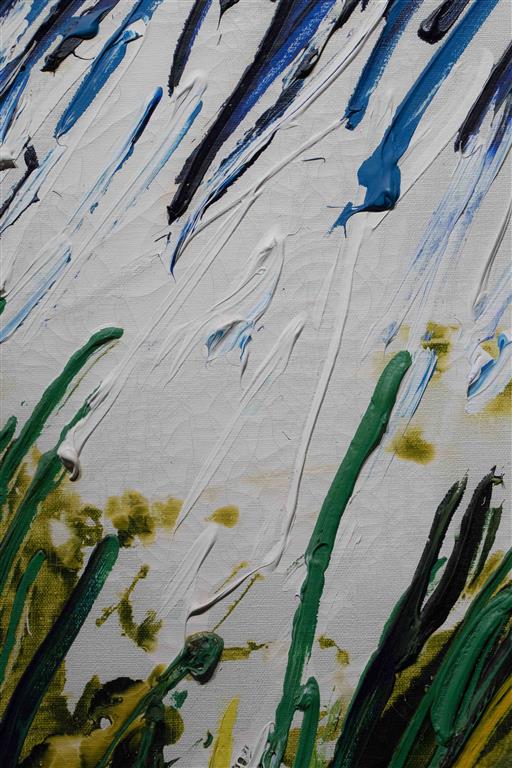