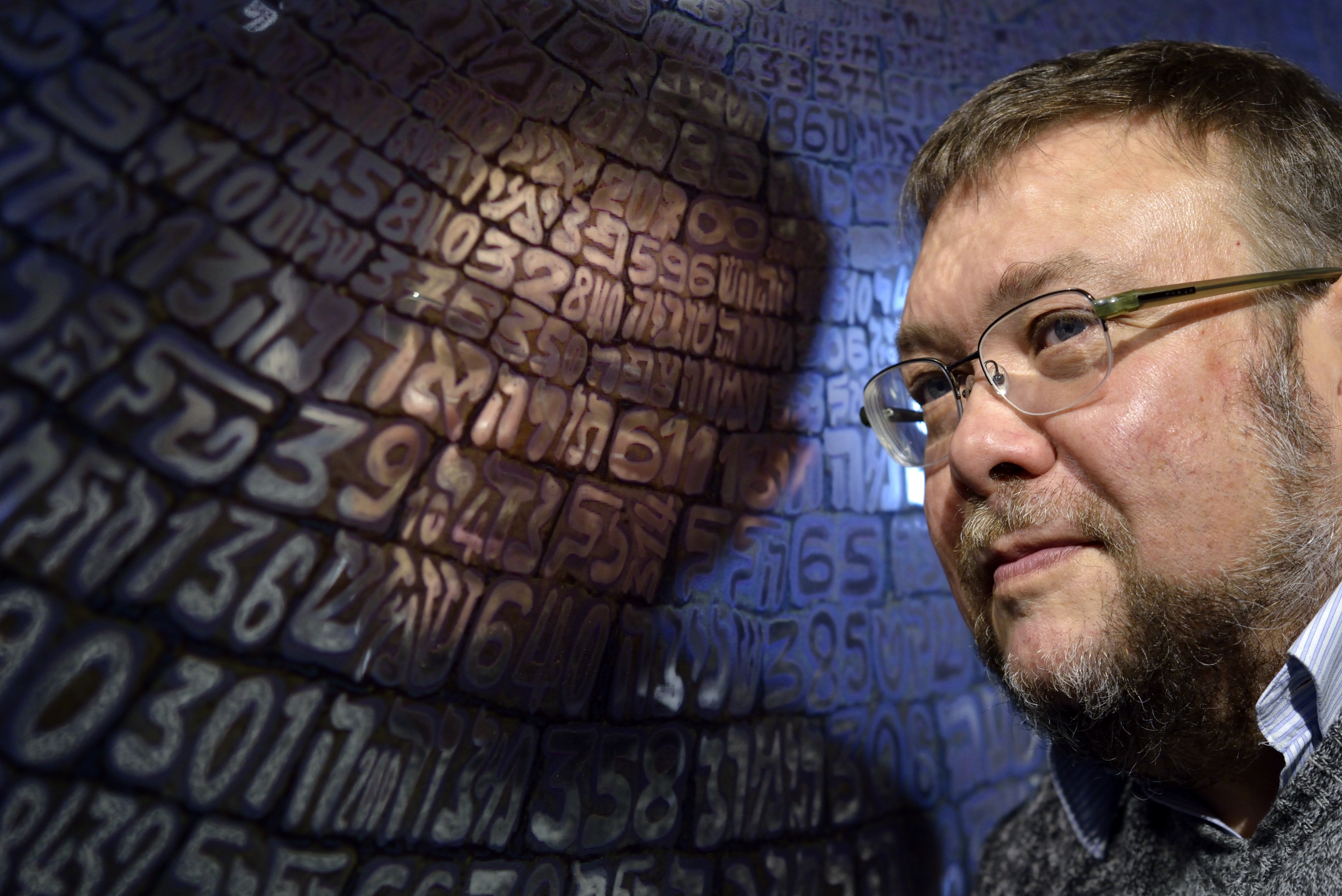 Tobia Ravà (Padua, 1959), works in Venice and Mirano, has attended the International School of Graphics in Venice and Urbino. He obtained a degree in Semiology of Arts at Bologna University, disciple of Umberto Eco, Renato Barilli, Omar Calabrese e Flavio Caroli. He has been painting since 1971 and has exhibited since 1977 in personal and collective exhibitions in Italy, Belgium, Croatia, France, Germany, Spain, Brazil, Argentina, China, Japan, United States. He is present in both private and public collections in Europe, United States, South America and in the Far East. Since 1988 he has been dealing with Hebrew iconography. In 1993 he is among the promoters of the Triplani group which, taking off from the double plane semiology, takes its name from the hypothesis of a third level of symbolic reading, next to those of meaning and significant.

In 1998 he is among the founding members of the Contemporary Art Concert, a Cultural Association whose purpose is to gather together artists with the same affinity to re-qualify mankind by putting it in synonym with the ambient and enable contemporary art to be conscious of its relation with history and art history, also by interacting with exhibitions with parks, villas, historical buildings and squares in artistic cities. Since 1999 he has started a series of lectures, invited by Universities and Superior Schools of Art, based upon his activity in the context of Hebraic culture, of mathematics logic and contemporary art. In 2004 he founded with Maria Luisa Trevisan the expositive-space PaRDeS, for Land Art and thematical expositions.